Take a break from eating, to feast your eyes instead. Here are just a few of the more interesting pieces of art we have found during our travels. 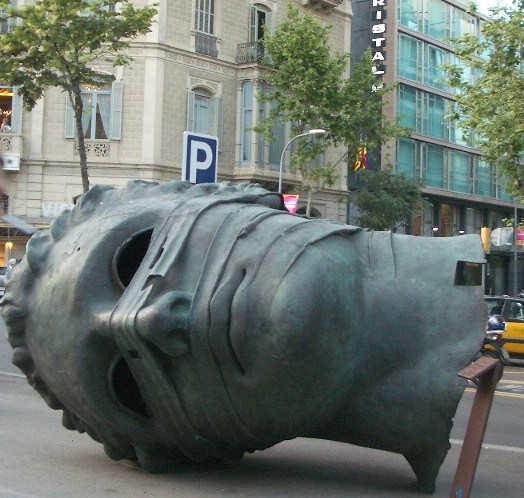 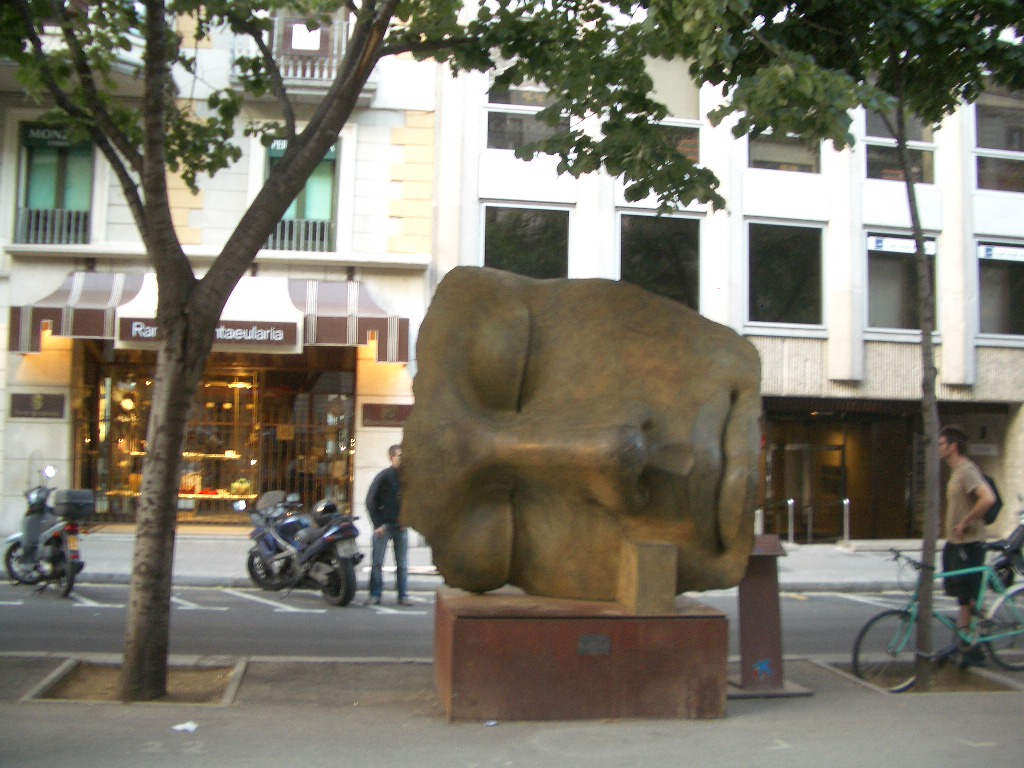 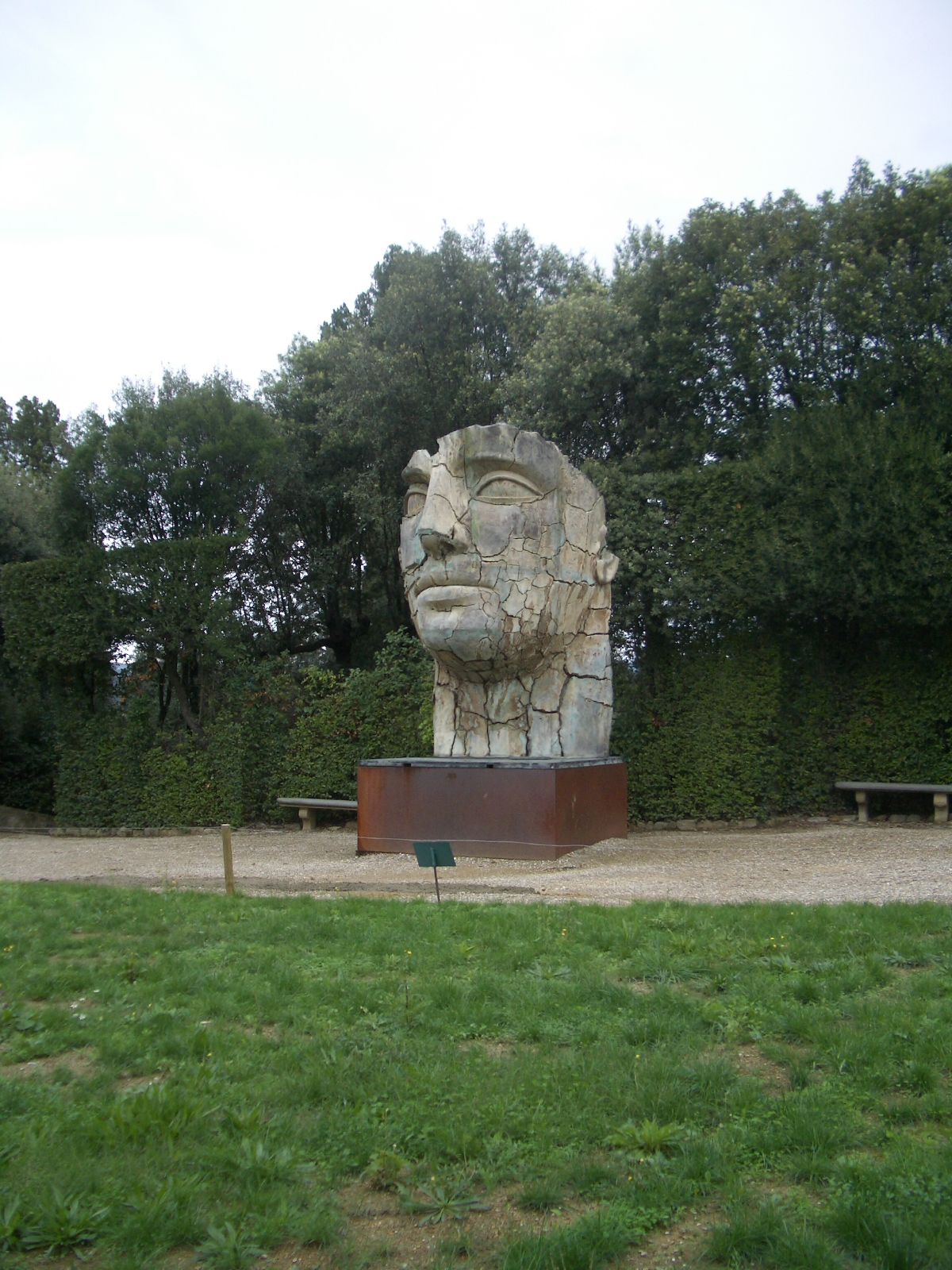 No photographs as Louise Bourgeois work is still covered by copyright.

Spotted in London – Dali and Azam 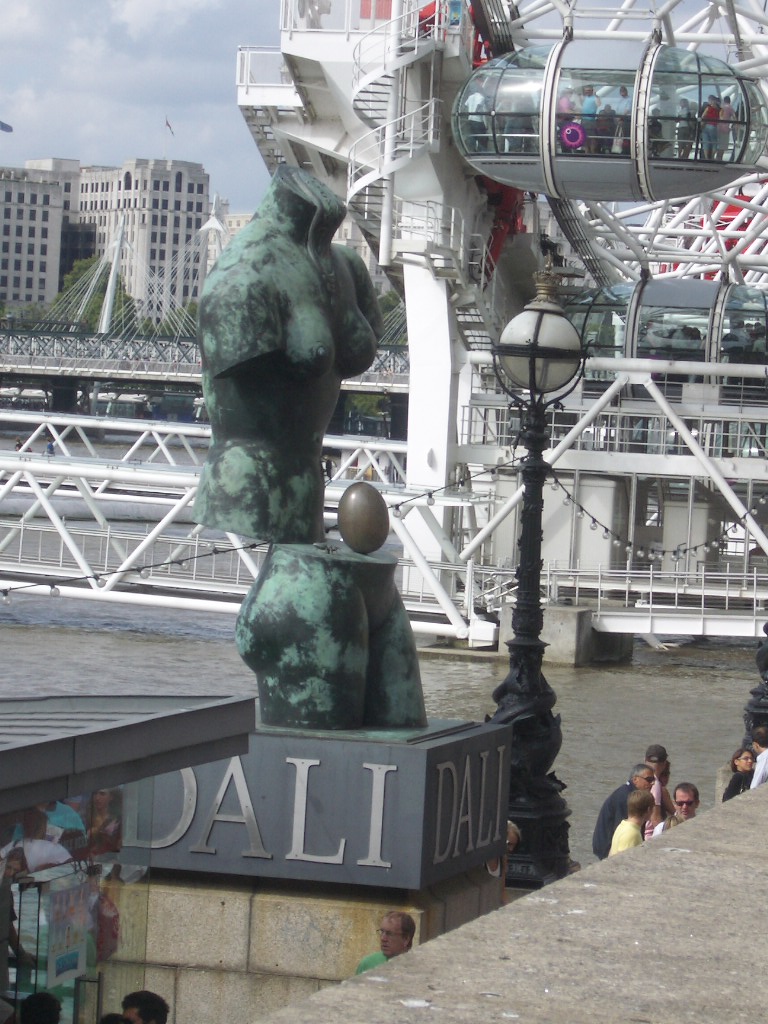 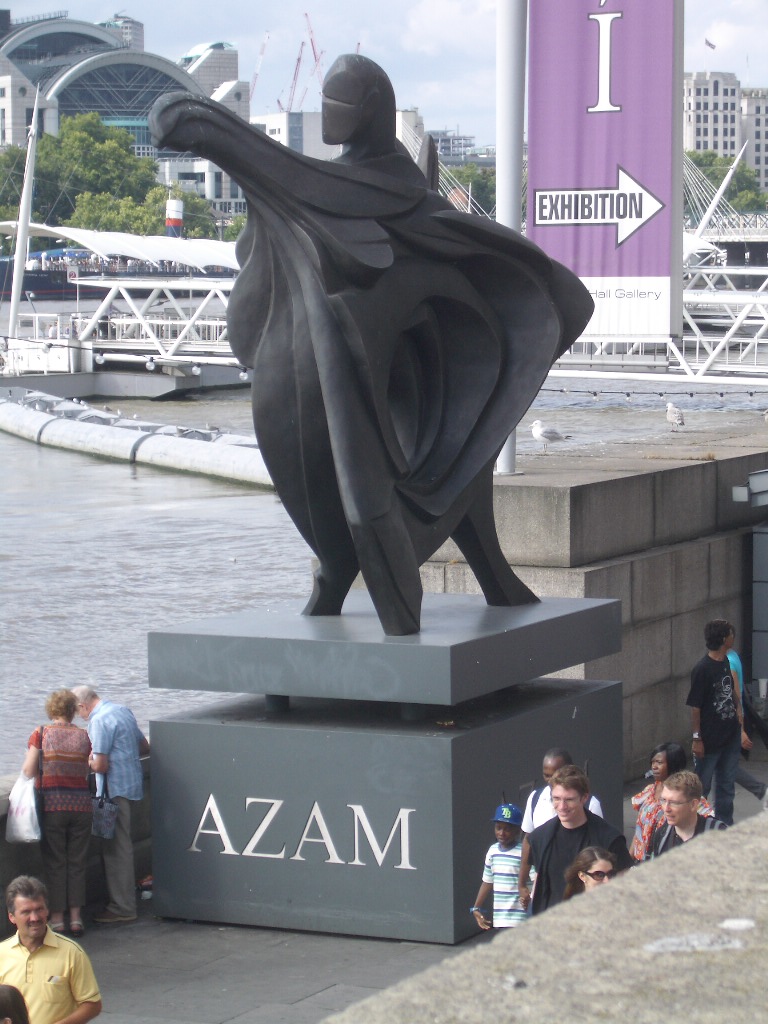 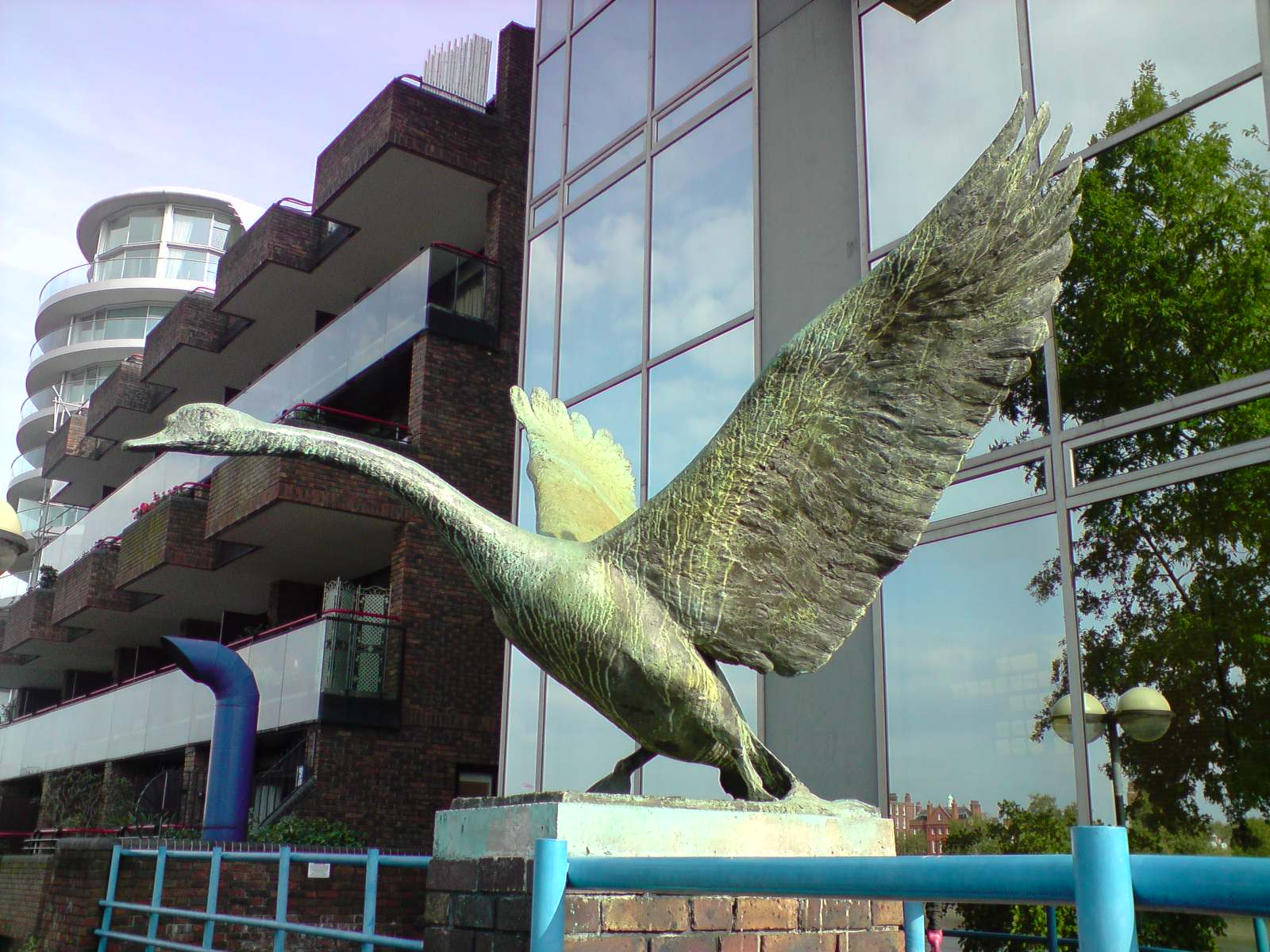 The above sculpture is animatronic, it’s very subtle.  For more on it, see london-se1 artical.

Rudy Weller, the Sculptor, is also the designer and co-owner of one of my favorite pubs, the Cross Keys in Chelsea. A smaller version of this work is on display in one of the pubs private rooms.

Update September 2010 – not sure if it is still there now as the Cross Keys is under new ownership. 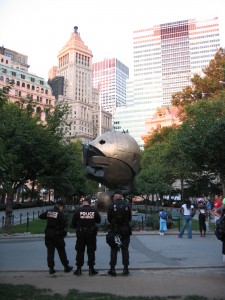 For more information of “The Sphere” by Fritz Koenig,  installed in Battery Park as a temporary memorial, see :- http://www.flickr.com/photos/mapplegate/1363781398/ 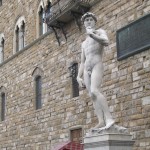 Spotted in London at the Saachi Gallery 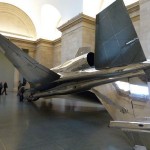